What is Ivermectin 12MG?

That is where our saviour has emerged from the lot — buy Ivermectin online 12MG! Originating from the stables of conquering several types of infections caused by parasites such as control onchocerciasis (a worm infection that affects skin and eyes) and strongyloidiasis (a roundworm infection), lice, nematode worms, scabies, a skin condition called rosacea, etc.

Ivermectin 12 has come a long way. Ivermectin 12 attaches itself to the insides of the parasite, bonding with the nerve cells & muscles of these parasites, paralyzing from the core, and inevitably destroying them! Furthermore, it inhibits the adult parasites from giving birth to more larvae, thereby in effect, preventing the spread of the parasite from one host to the other.

Usually, the assessment, advice, and prescription of your doctor, define the dosages and the time period of length for which, you will be needing to continue the Ivermectin 12MG course of tablets. Importantly, after Buy Ivermectin Online, you must never change or delay or skip any of the doses as prescribed by your doctor.

How To Take Ivermectin?

The method for ingesting the Ivermectin 12MG tablets is, by simply swallowing a tablet with a glass of water. However, it is important that the dosage is taken at least one hour prior to having any meals or food, preferably on an empty stomach! Buy Ivermectin Online as per your doctor’s prescription form www.alldayplus.com!

As with any medication, there exists the possibilities of some cases experiencing discomfort of one form or the other when the pharmacological invention is doing the job that it is supposed to do! Ivermectin 12MG is not an exception and it too has some side effects, which though, might be uncomfortable but easily can be bore for a short duration, to escape free from the infection and be healthy once again.

Some of the side effects include joints or muscles developing aches or pains randomly, sporadic tiredness or weakness, unusual skin rashes or itching stomach discomforts including nausea and/or vomiting, dizziness and/or headaches, disturbances in your vision, certain areas of the patient such as face or the legs getting swollen up for no reasons randomly.

In case the patient already has asthma, it may seem to get exacerbated for the duration, which might necessitate additional asthma treatment medications from your Doctor! Most of these symptoms go away soon  after you discontinue the Ivermectin 12MG course of treatment, deeming these symptoms as quite temporary.

For those patients who might be allergic to antiparasitic medications, or any other medications of the Anthelmintics category, especially Ivermectin 12MG, please inform your doctor beforehand beginning the course of treatment. Additionally, those already under some or the other form of prescription- or non-prescription- based medications, vitamins, nutritional supplements, or any other herbal products, must also provide with the details of the medication (such as sedatives, anti-anxiety, or anti-epileptic drugs) as well as the reason, which they are being treated for.

Additionally, those having previously diagnosed with meningitis, human African trypanosomiasis (an infection caused by tsetse fly), or HIV must also need an elaborate diagnosis and alternate route of prescription for before Buy Ivermectin Online or prescribing Ivermectin 12MG from their doctors. Pregnant females including those who might be breastfeeding, or those planning for pregnancy need to have a detailed discussion with their doctor if they have been advised to take Ivermectin 12MG.

If at any time, there occurs blurred vision, fits or seizures, problems when walking, or any form of pain in the upper neck region, don not hesitate in contacting your doctor at the earliest!

There have been no reports of Ivermectin contraindicated with majority of drugs or medications in studies conducted till date. It goes without saying that, like most medications, Ivermectin may not be consumed with alcohol as much as possible.

How many ivermectin pills should I take?

You may only take One tablet or pill at a time, as usually prescribed by the doctor, or if as per the number they have noted down in your prescription, or buying Buy Ivermectin Online, and not a single dose more or higher!

Can I eat after taking ivermectin?

Yes, you can eat after taking Ivermectin 12MG but preferably having a gap of before or after one hour of taking the dose.

Is ivermectin a steroid or antibiotic

By the chemical composition and its manner of acting upon the invading guests, it can be classified as an antibiotic, but not a steroid.

How long until ivermectin starts to work

The shortest period of time, Ivermectin starts showing its efficacy is 48 hours or 2 days. The infestation begins dropping beyond this time period, as per clinical studies.

When is the best time to take ivermectin?

Preferably on an empty stomach, however, prior to, or after 1 hour of any meals.

How do you feel after taking ivermectin?

Not necessarily in every case, but some patients might experience headache, dizziness, muscle pain, and nausea.

How long does ivermectin take to work for mites?

Approximately 10 to 15 days, after Buy Ivermectin Online, and beginning your dosages as per your doctor’s prescription.

How long do ivermectin side effects last

Most of the side effects symptoms are temporary, and stop as soon as you discontinue the dosages of Ivermectin 12MG or maximum a day after you have stopped taking the tablets.

For further information, or Buying Ivermectin Online, you can login at www.alldayplus.com!

Be the first to review “Ivermectin 12mg” Cancel reply 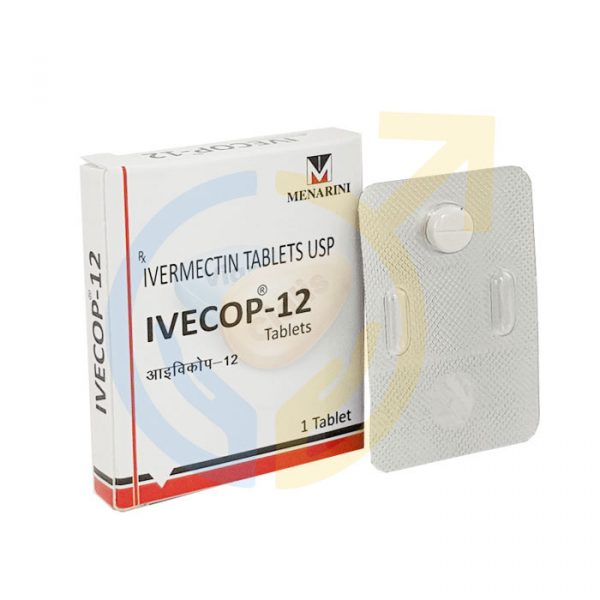 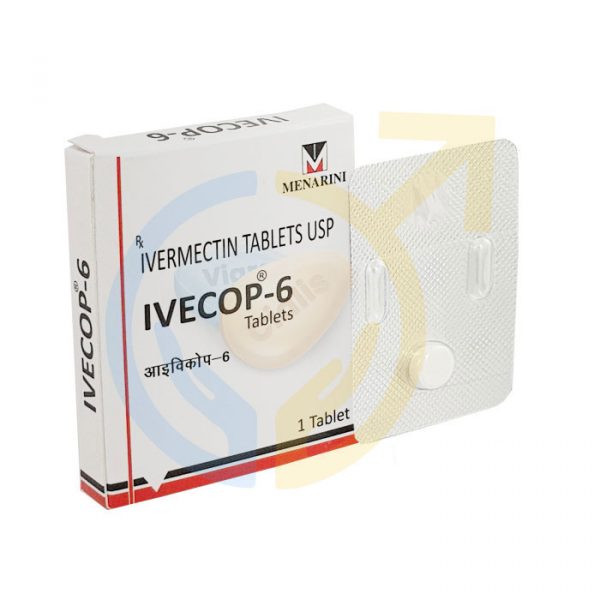 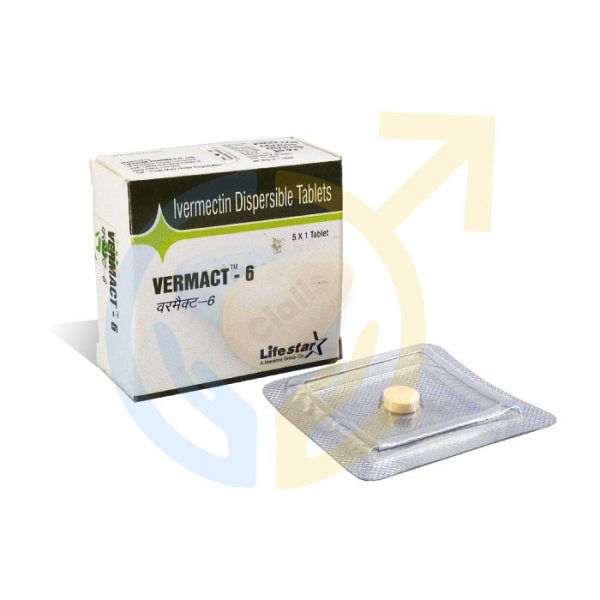 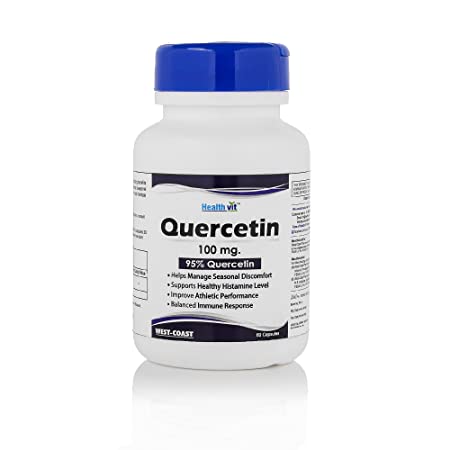 Free shipping on all orders over $199
See Description 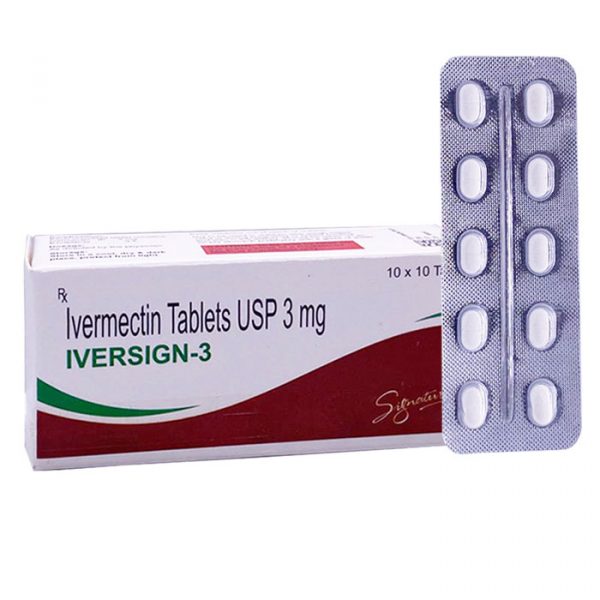 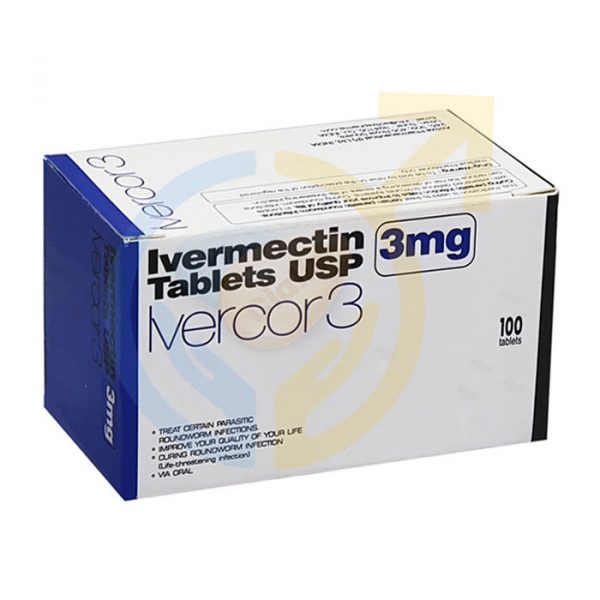 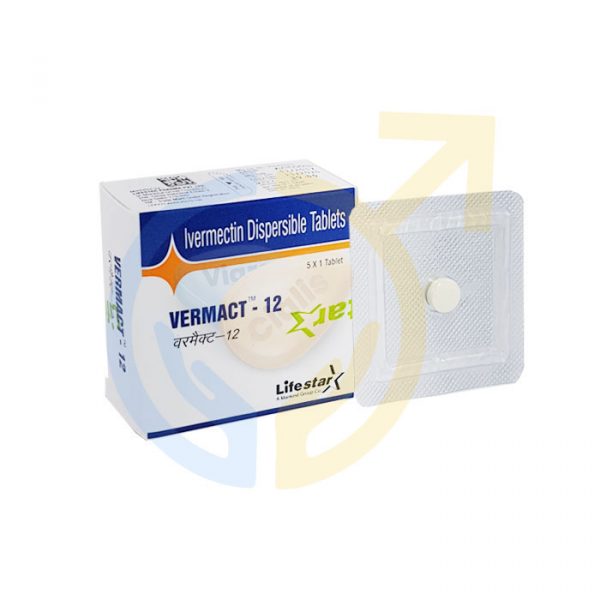 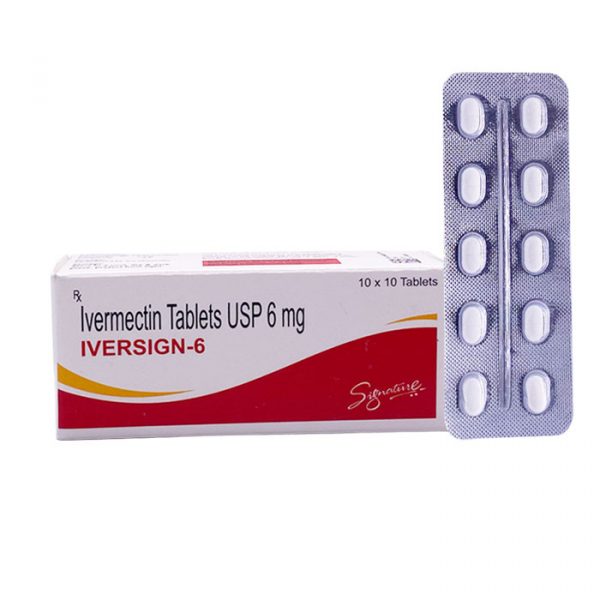 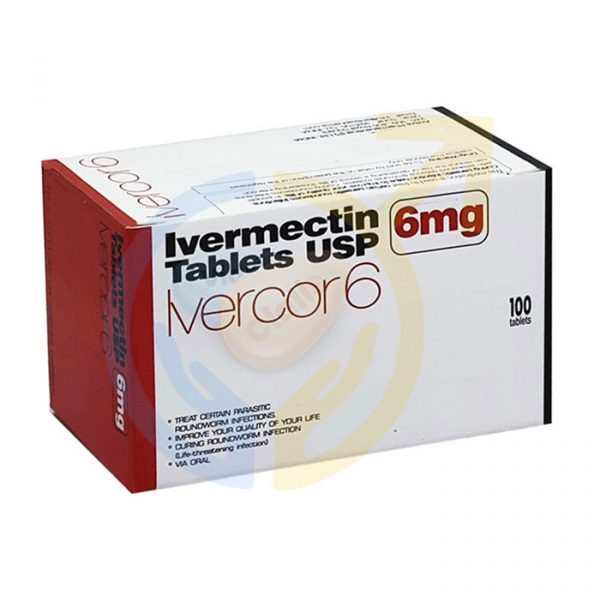 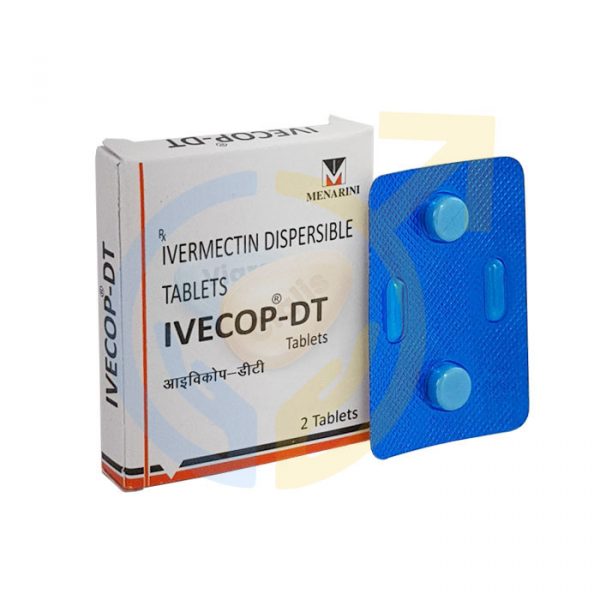